In the first phase of the Helsingborg C redevelopment, we created 7,700 square metres of new, environmentally certified office space above the existing building. We also renovated the existing office spaces. Now it is time for the next stage of the development. A new facade, new entrances, new spaces and an entirely new food destination are just some of the features that will work together to create an attractive environment for travellers and visitors.

A new identity and refurbishment of the station

At Helsingborg Central station, the railway, bus and ferry terminals link together, in the central heart of the city. Station hosts have also been employed here since 2016 to assist travellers — an initiative from Wihlborgs conducted in collaboration with the Swedish Transport Administration, Skånetrafiken and the city of Helsingborg.

In the ongoing project, the terminal building will receive an entirely new appearance, with a new glass facade facing Kungstorget and a new, clearly defined main entrance. The south entrance will also be rebuilt. On the second storey, a new, modern and attractive food destination with several new restaurants is being created. Additionally, modern office space is being developed. 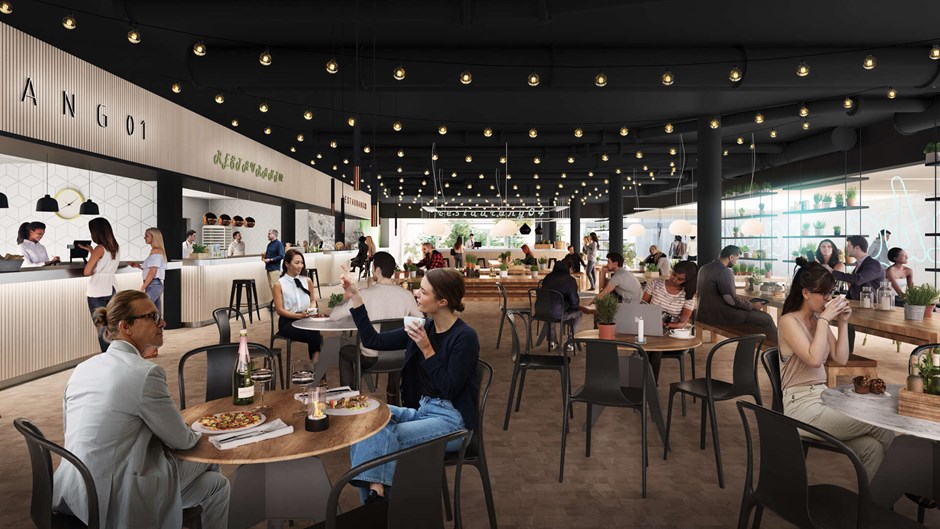 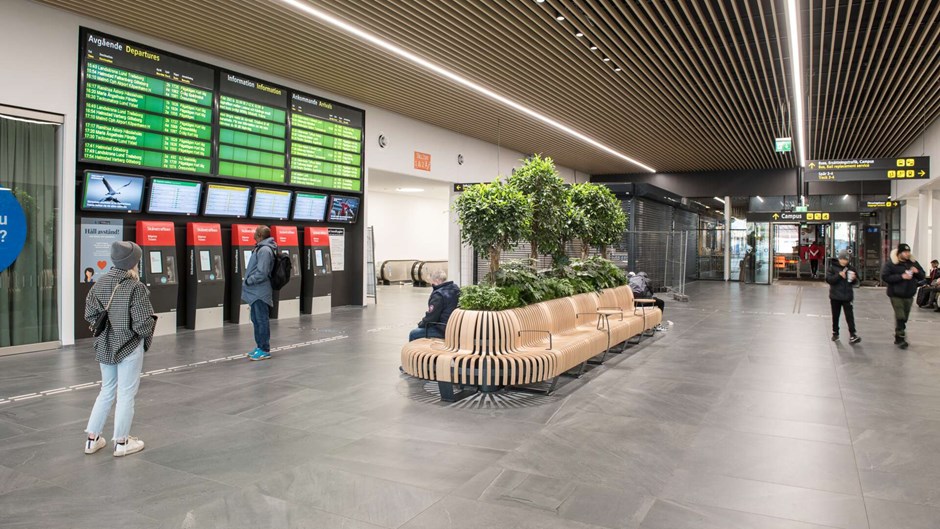 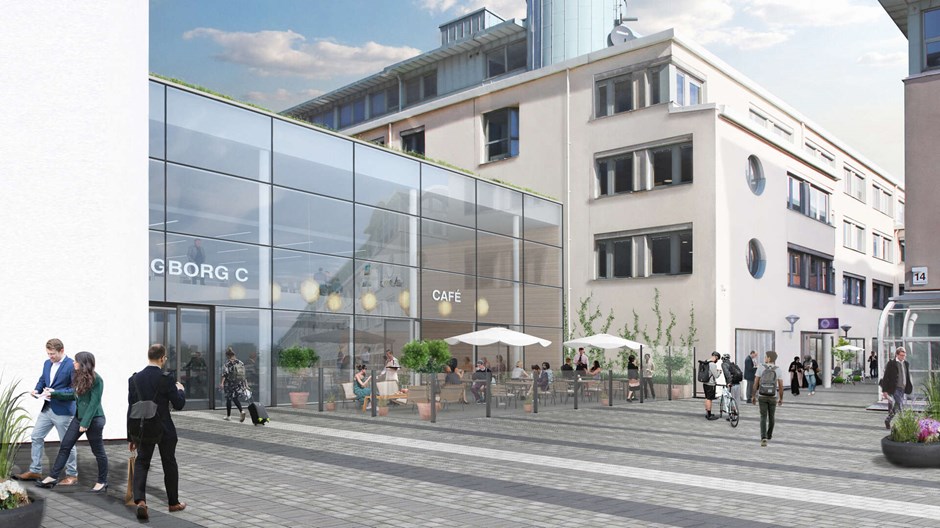 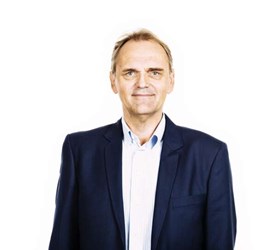 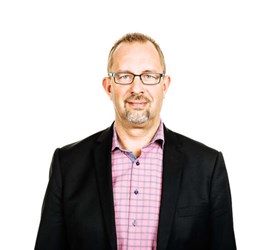